To celebrate our new partnership with Oxford University Press we have a Reader Story from a group enjoying one of our new Oxford World's Classics.

Earlier this year we heard about the wonderful research emerging from the Chronic Pain group at Broadgreen Hospital. Kate, who delivers the Shared Reading group, also wanted to tell us about what the group are currently reading and it happens to be a book of our new Oxford World's Classic library.

Feel Better With A Book, our Shared Reading group at Broadgreen Hospital in Liverpool for people living with Chronic Pain, has just finished reading The Mayor of Casterbridge by Thomas Hardy.

It’s been a fantastic book to share: gripping from the very first, wife-selling chapter and full of cliff hangers, twist and turns. People found Michael Henchard a hard man to understand and sympathise with, puzzled and outraged, at times, by his repeated impulsive acts and almost immediate contrition - though we did also recognise something of his species of ‘stuckness’ in people we know and even (occasionally!) in ourselves…

The group were particularly fascinated by how we can become stuck in the stories we tell ourselves about how the world works and how other people are – the patterns of thinking we fall into - and how that shapes our outlook and expectations. How can we break out of that – or does our character limit us? Several of the group have had Cognitive Behavioural Therapy to help manage their pain and improve quality of life, so using thinking to help is important.  There were cheers when Henchard had a ‘but what if I’m getting it wrong…’ moment near the end.

The book has hung around in people’s heads from week to week -  ‘I was thinking about that Henchard at midnight last night on my shift’, said one lady (who is an A&E nurse) when we were in the thick of it. ‘I feel bereft’, said another when we finished the last page.

And what else can our Shared Reading group members look forward to reading from our new Oxford World's Classics library? There's a lot to choose from! 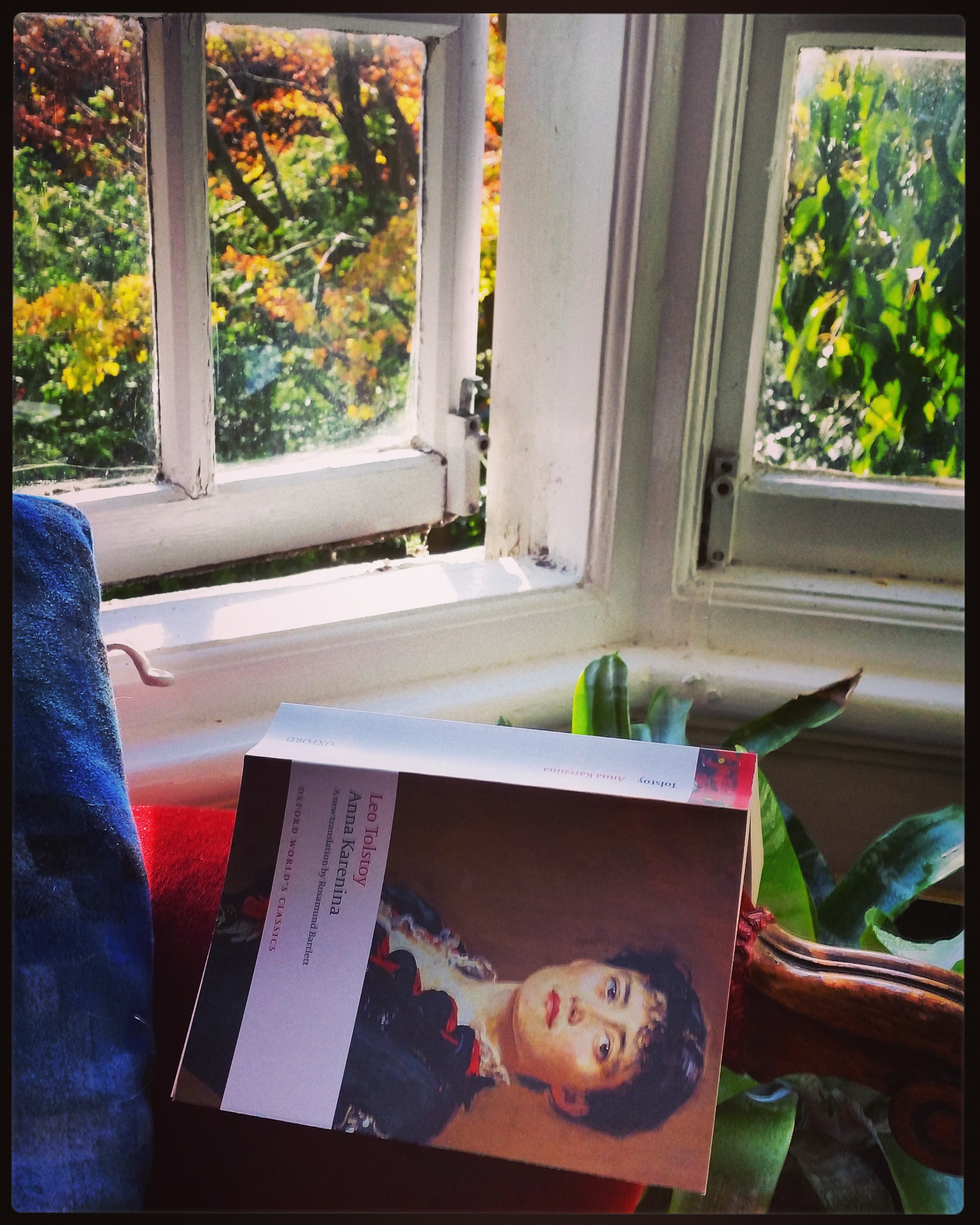