The Penny Readings 2015 is just under two weeks away and we're excited to announce our headline act for this year's show. 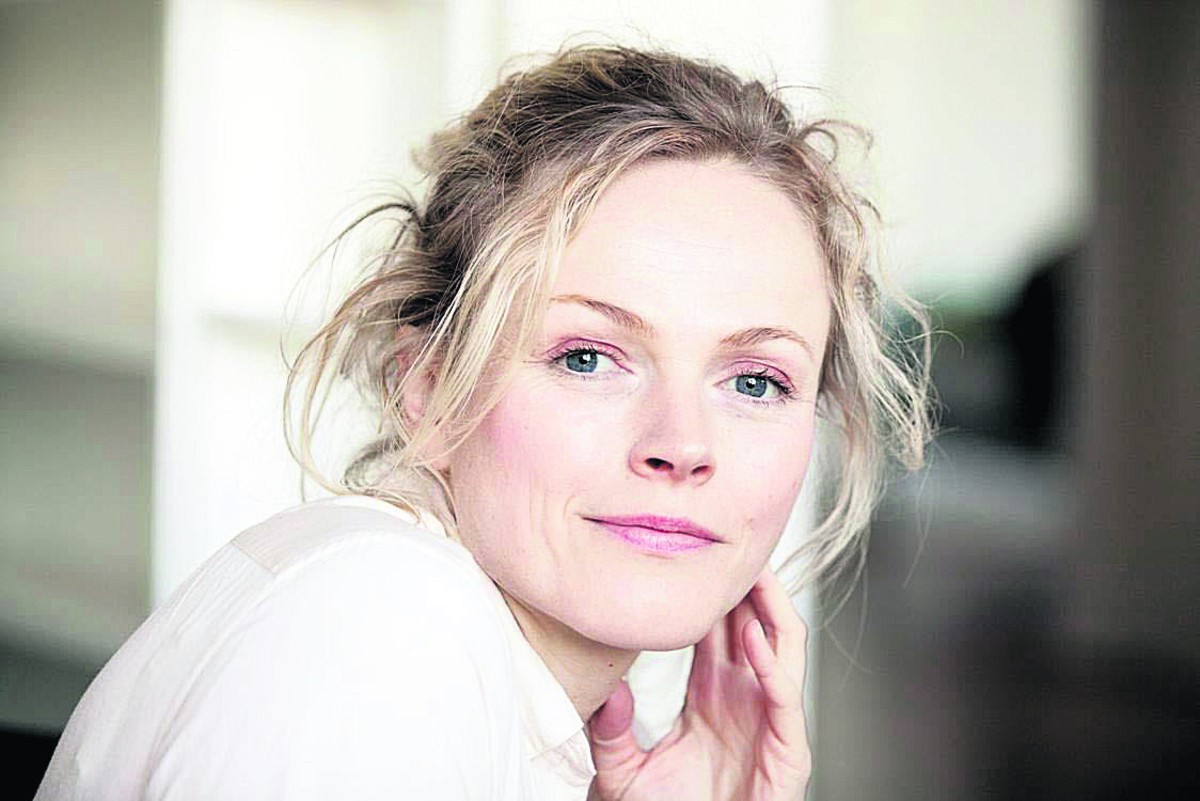 Actress Maxine Peake will take to the stage at St George's Hall, Liverpool on Sunday 13th December to join our annual festive extravaganza. Familiar from television and film roles in Dinnerladies, Shameless, Silk, The Village and The Theory of Everything, Maxine recently played the title character in a radical re-imagining of Hamlet at the Royal Exchange in Manchester, making her the first female Hamlet on a major stage for 35 years.

In The Reader 55, she was interviewed by Philip Davis about her propensity to take on challenging roles, as well as making the connection between acting and screenwriting:

"It is not about being confident. I don't go 'I am a good actor'. I want to take bigger risks and enjoy it more [...] Now the way I try to think about everything is: Why not?" We're also delighted to have Publiship supporting the Penny Readings 2015.

This year's Penny Readings sold out in a record 90 minutes, with anticipation high for another seasonal celebration of reading, music and entertainment. Dickens will make his regular appearance in the form of the festive classic A Christmas Carol, and we can promise many more treats in store to start Christmas in true Reader style.

The show will start at 6.30pm on Sunday 13th December in the Concert Room. Doors will open to the foyer at 5.30pm, where stalls and refreshments will be available.

Shared reading group members and The Reader volunteers have been notified of their ticket allocation and will receive their priority reserved tickets from their group leader and volunteer coordinator within the next week. Public tickets for the Penny Readings 2015 are sold out. 2019 has been a landmark year for The Reader with the opening of the Mansion House, developing our new programme…